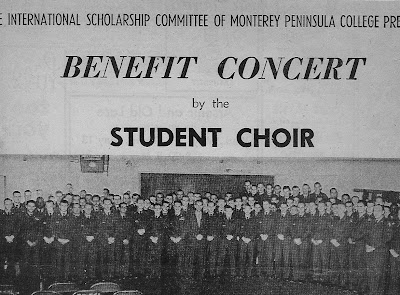 I joined the Army early 1953 to learn my dad's native tongue and was sent to the Army Language School in Monterey, California. As Providence would have it, the school had a popular extra-curricular choir option, directed by Nicholas Vorobiov of the Russian Orthodox Church in exile. I eventually became bass soloist and began studying singing seriously with Maestro Jakob Petrov of San Francisco. Known as "Gene Kregg", my most popular solo was that of cantor for the Russian Orthodox liturgical chant "God is with us." I am on the front row, 7th from the right. 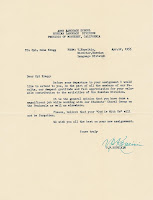 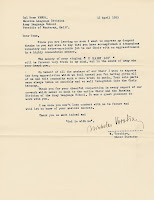