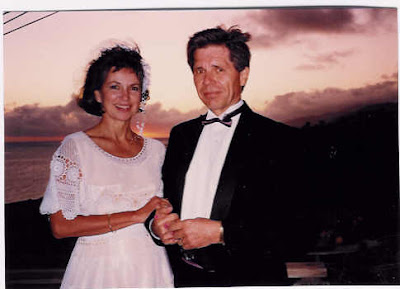 Hired by the the waste management group to function as intermediary between LANL and anti-nuclear activists.
Posted by Eugene at 17:54 No comments:


Morning
Will they say of Santa Fe
the same as of Ventura?
No.
I believe they’ll say
it’s a good new day
for us to wake each other!
Santa Fe
1 Feb 93

Commentary
Early in 1993 after moving to Santa Fe and still tender from the June 1992 excommunication in Ventura, I decided to attend the Santa Fe Ward of the Mormon Church incognito. I loved to sing the Church hymns, but it was good to be unrecognized. The speaker for the meeting was a high councilman named Ray Martin. As he began to speak I had the immediate impression that this man should be the stake president. This was the motivation for my poem Morning. Imagine my excitement when, later that same year, Ray Martin was called to be the stake president!
Posted by Eugene at 11:29 No comments: