In 1988 my brother and I traveled to Ukraine, the land of our father's birth, for the first time. It was during the millennial celebration the conversion of the Russian Empire to Christianity in Kiev in 988.

While in Kanev, a small town on the Dniepr River about 60 miles south of Kiev, and as guest of its mayor, I had the privilege of singing a Ukrainian folk song on the grave of Taras Shevchenko, Ukraine's national hero. This was something I'd wanted to do since my first visit to Moscow in 1973, where an old Russian writer of children's stories planted the seed after singing for a group of Soviet artists. "You must come with me to Ukraine!" exclaimed Nikolai Bagdanov. "You will sing this song on Shevchenko's grave and all Ukrainians will cry!" His prediction had come true almost 15 years later.

While in Kiev I made contact with representatives of UKRIMPEX, a newly formed import-export company during the hey day of Gorbachev's perestroika. Below is that story in novel form, which I wrote after returning to the US to preserve the experience. 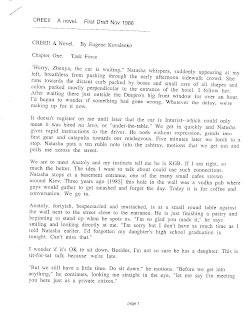 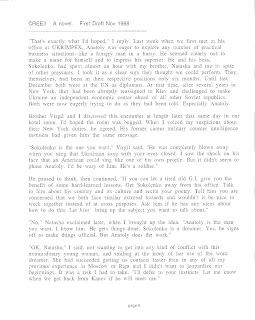 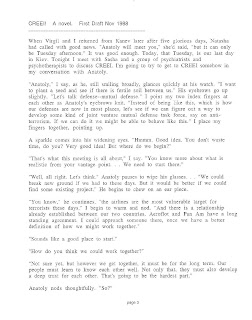 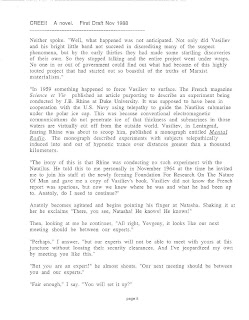 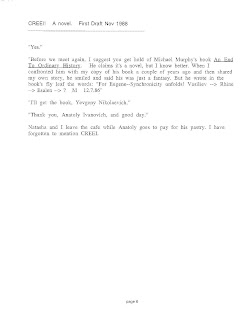