The concept of mass

I had been struggling to build a laboratory on Marianne's property near Central Point to conduct my "Bell Jar Experiment" to explore a new way to consider the concept of mass. Here is an essay written in 1972 for Marianne's "Starcraft Magazine" as I wrestled with the idea originally conceived in August 1965. It was written under the pseudo name of "Aryol Littet", a transliteration of the Russian words for "Eagle Flies" or "the eagle is flying". 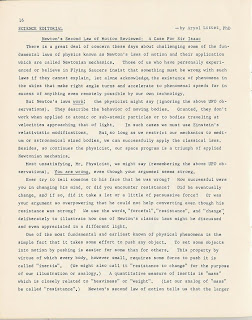 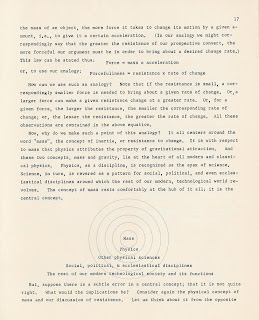 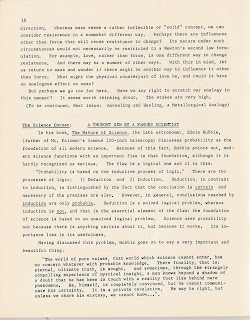